The Winner of the Year is:

“Diebe”/”Thieves” is a short film by Lauro Cress, a DFFB and Arte production.

Lauro was born in 1983 in Munich. Early on, he gained recognition as a drummer in various bands and music productions (e.g. Phonoboy, Big Jim, Gown, Gil). After completing his intermediate diploma in Architecture, he moved to Berlin to study Experimental Media at the University of the Arts (UdK). He produced films and worked as a DoP.  He studied Directing at the German Film & Television Academy (DFFB) in Berlin.

Synopsis: Benny and Franz are thieves. The brothers steal jeans in shopping centers and boutique stores. Their routine involves a scam in which Benny, the younger of the two, has to play the ungrateful role of the decoy. When they encounter an overstrung shop assistant, it becomes clear to Franz that Benny’s not going to let himself be pushed around very much longer.

Find more about this short here.

The Category Winners are: 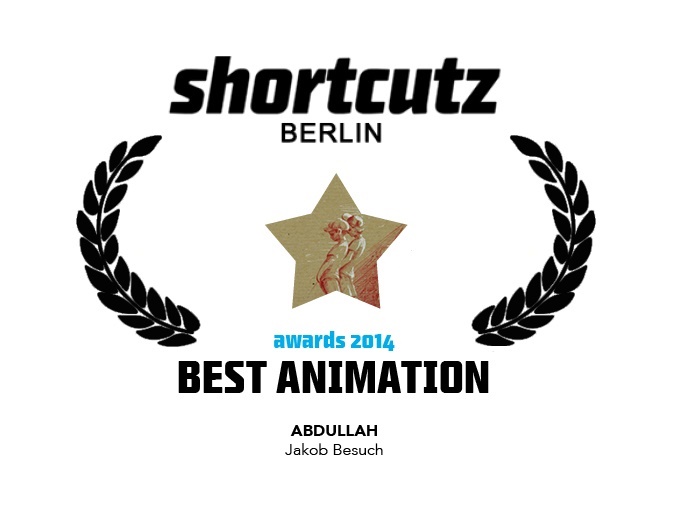 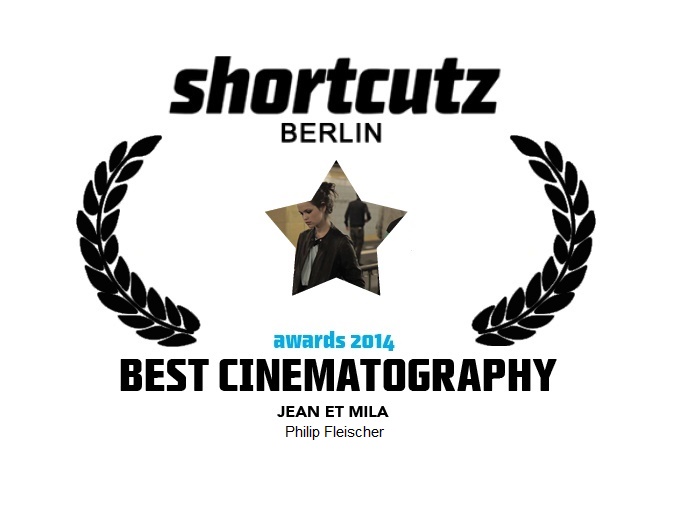 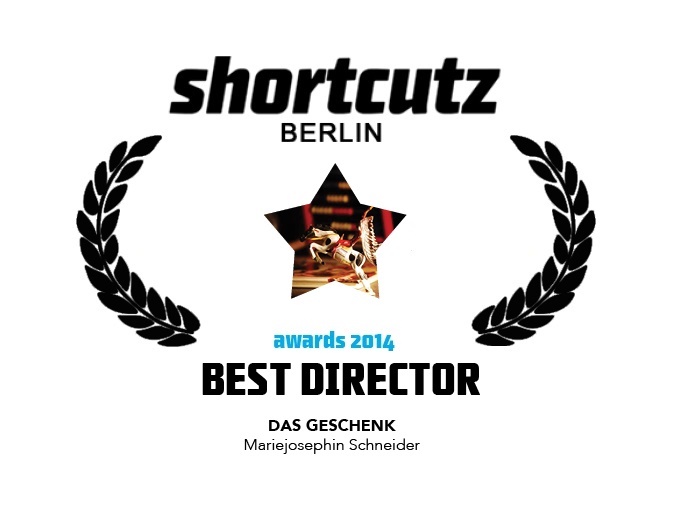